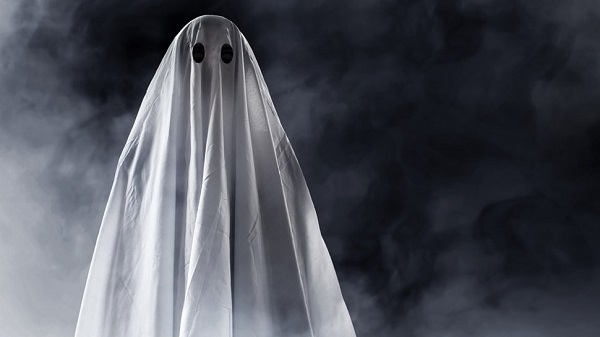 Supernatural occurrences can happen at any place, at any time, and with anyone. As we are about to show you, cricket is no exception to this rule. Below you will find four supernatural incidents involving cricketers that might make the hairs on the back of your neck stand up.

Pakistan’s ODI team can be a nightmare for their fans because they just never know what team is going to turn up on the day. One day they can be world beaters and then a couple of days later you will be sitting there wondering why some of the players took up cricket as a career. We guess this is what makes them such an exciting team.

However, Harris Sohail had his own nightmare when Pakistan were touring New Zealand in 2015. As he slept in his bed at a hotel in Christchurch, his bed started to shake violently for no reason whatsoever. He woke up screaming and called the manager who found him feverish and visibly shaken.

To this day, Sohail is adamant that it was a supernatural being that shook his bed and he is unable to look back on the experience without starting to sweat a bit. We will never truly know what the cause of this incident was.

England cricket fans have seen their fair share of horrific performances down the years, but some members of the team themselves believe that they have been in the presence of the supernatural.

Langham Hotel, situated in London, is said to be haunted by at least seven spirits that wanders the halls at night looking for peace.

Stuart Broad once described how he woke up in the early hours of the morning at this hotel and was certain that there was someone else in the room with him. If this wasn’t creepy enough for you, the taps started to turn themselves on and off. He was so afraid that he moved into Matt Prior’s room for the night.

Ben Stokes and Alistair Cook are two other England players who are convinced that they felt a supernatural presence at this hotel.

Australia were touring England in 2013 and at one stage they were staying in Lumley Castle in Durham. On the way to the hotel, his teammates, who knew he is afraid of the supernatural, started to tell him stories about Lily. 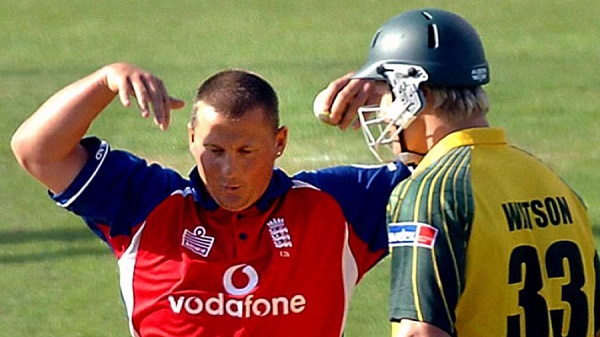 According to legends, two priests threw Lily down the well because she did not want to convert to Catholicism. This murder happened near the end of the 14th century, and it is said that her ghost awakes and night to roam the corridors. Before she was thrown down the well, she was supposedly tortured in room 46.

This, believe it or not, was the room number that Shane Watson was given. He supposedly saw Lily sitting at the end of his bed, something the scared the life out of him. He ran out of his room and spent the night on the floor in Brett Lee’s room.

Watson, to this day, isn’t entirely sure about what he saw in his room that night, but it is a spooky story, nonetheless.

The Djinns of Feroz Shah Kotla

The Feroz Shah Kotla stadium is one of the best stadiums in India, but not many people know that this great venue is surrounded by the ruins of a fort that was constructed by Feroz Shah Tughlaq. Many of the locals are adamant that they can see apparitions here, and they even pray to them.

These apparitions are known as the djinns of Kotlan. People intentionally visit them, pray to them, light candles in their honour, write to them about their problems, and leave photocopies of their faces so the djinns know what they look like.

This supernatural practice started in the 70s when Laddoo Shah, a mystic man, started to live in the ruins of the fort. The trend has continued and people flock to the ruins to get help from these supernatural beings.